How exactly hashtags affect the visibility of posts?

Instagram hashtags are one of the most crucial elements improving the visibility of your posts. Thanks to hashtags, your posts are visible to a wider audience. That’s why it is so important to choose them carefully. Instagram’s introduction of the possibility to follow hashtags made it even more powerful.

The way you select hashtags determines how quickly your profile will gain likes and comments – which mean higher engagement. Let us show you a few rules of choosing hashtags for your posts.

How many hashtags should I use in my posts?

The maximum allowed Instagram hashtags is 30. Of course, this number can be extended by quickly posting an additional comment on your post with a new set of hashtags. However, we suggest focusing on quality over quantity and carefully choosing 15-18 hashtags really matching the photo.

How long hashtags “work” for my posts?

Instagram hashtags have a short life cycle that lasts from a few seconds to a maximum of several hours. The length of such a cycle depends primarily on the popularity of the hashtag and the speed with which your account and the posts published on it gain likes and comments. When it comes to popular hashtags, it’s your profile’s size and its engagement that matter.

You can extend the life cycle of a particular photo under the popular hashtag by going to the “MOST POPULAR POSTS” section, which displays from 3 to 9 photos with the highest engagement. You can find an example of a section for the hashtag #polishwoman below:

If your photo goes to the section with the best posts, Instagram will show it at the top of the list until a photo with a higher engagement appears. Photos with a low engagement rate go to the “LATEST” section (below the “MOST POPULAR POSTS” section). Their time of visibility depends on the popularity of the hashtag.

Why should I avoid popular hashtags?

If you have a small profile and you get likes on each new post very slowly, you’d better try to avoid popular hashtags. Otherwise, in just a few seconds or a few minutes, your photo will be pushed down beyond the visible area by newer photos published under this hashtag. Few of users bother reading older posts under the hashtag.

Why should I avoid banned hashtags?

Banned hashtags do not show photos in the “LATEST” section. Instagram presents only the “MOST POPULAR POSTS” section. That’s why, if you have low engagement, your posts won’t be visible under such a hashtag. All in all, using banned hashtags lowers engagement even more.

Why should hashtags match the photo?

Hashtags should always reflect what you present in the photo as closely as possible. Avoid selecting hashtags not matching the published post. Your photo will not match the environment in which it will be located and, for that reason, will be ignored by users exploring the hashtag.

Just imagine that you were exploring the hashtag #omelette for egg omelette inspiration and you came across a photo from the holidays of people who are sunbathing on the beach. Would you pay attention to such a photo? We don’t think so.

Should I use English or Polish hashtags?

Unfortunately, there is no clear answer to this question. We recommend using both Polish and English hashtags. If you want to reach Polish audience, try to choose Polish hashtags or English hashtags including words “polish”, “poland” and city names, e.g. “warsaw”, “cracow”, etc. Using English hashtags, you dedicate your post to a user who can be anywhere on Earth.

In our opinion, they are not. These hashtags are spammy and apart from short-term benefits like a few acquired follows, likes or comments, you will not gain an engaged audience using them.

Is it better to publish hashtags in a description or in the first comment?

Should I delete hashtags from a post after a few days?

We recommend leaving hashtags, even under older posts. If you decide to delete a hashtag, your photo will be no longer shown under this hashtag.

Where should I look for the right hashtags?

The best place to find inspiration is the hashtag search engine available on Instagram. It shows you the number of photos under the particular hashtag. We also recommend trying the desktop version of the WEBSTA.ME tool which allows you to search for hashtags within Instagram.

Making money on Instagram is possible! It's not easy, but if you're looking... 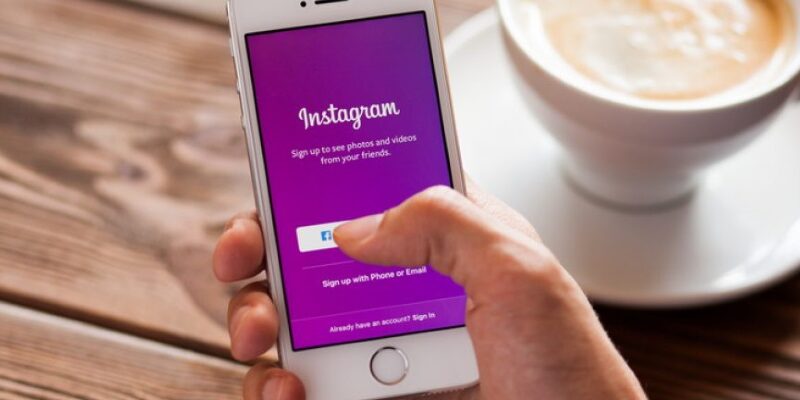 Find out what login methods are acceptable on Instagram! In this article, we... 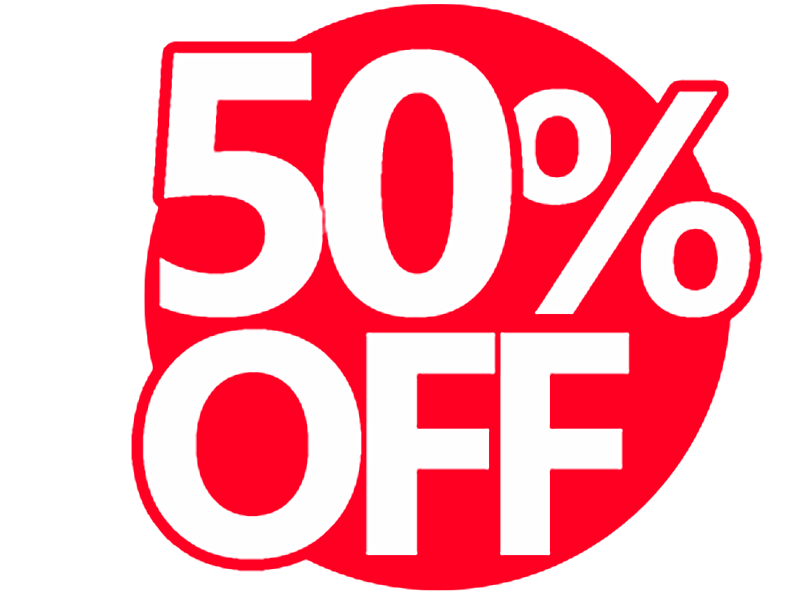 Take advantage of attractive discount coupons and lower your order by up to 50%!

Offer applies to selected services or selected days. Check the currently valid discount codes by clicking the button below.

Get your discount coupon